We were completely taken aback by this viral video by travel company, Momondo. They decide to take 67 individuals from all over the world on a “DNA Journey”. To explain how DNA works, each one of us gets half of our DNA from our male and female biological parents. Half and half… all the way back to the beginning of humanity. Now, at the beginning of this video we see the separation, the division that exists in the world, between countries and even within them (The USA 2016 Presidential Election anyone?). They go through clip after clip of each test subject complaining about other nationalities and proclaiming their superiority. Even the “Icelandic” gentleman boasts, “I don't know you, but in my opinion, I am strong and I am more important than a lot of people.”

WE CAN RELATE RIGHT?

We can identify to these 67 volunteers. We have all felt, thought, or perhaps even said those elitist mantras. However, ultimately their DNA exposes that they are not solely from their birth country, and it is jarring. We couldn't imagine learning that our cultural heritage could be false or unknown. Nor could we imagine that the country who holds our allegiance by citizenship is but a fraction of who we actually are. Each volunteer slowly unveils the rich diversity that exists in their own history, their own blood. This video is beautifully executed to illicit a visceral response, including the final fade:

“AN OPEN WORLD BEGINS WITH AN OPEN MIND”

What does an open world mean? What does an open mind mean, and how did these 67 volunteers find such acceptance from looking into their DNA? We find such truth in how the “French” woman, Aurelie suggests that a DNA ancestry test should be compulsory. Could you imagine a world where everyone had scientific proof that they were truly “men and women of the world”? Would we still have wars? Would we still fear those who think differently? Not only would boarders be open for travel (obviously the main purpose of this advertisement) but we would look at citizenship as a much more fluid identification. No longer would we be destitute in a country that doesn't provide the basic necessities for life, or be stuck in a place that holds no family or opportunity. 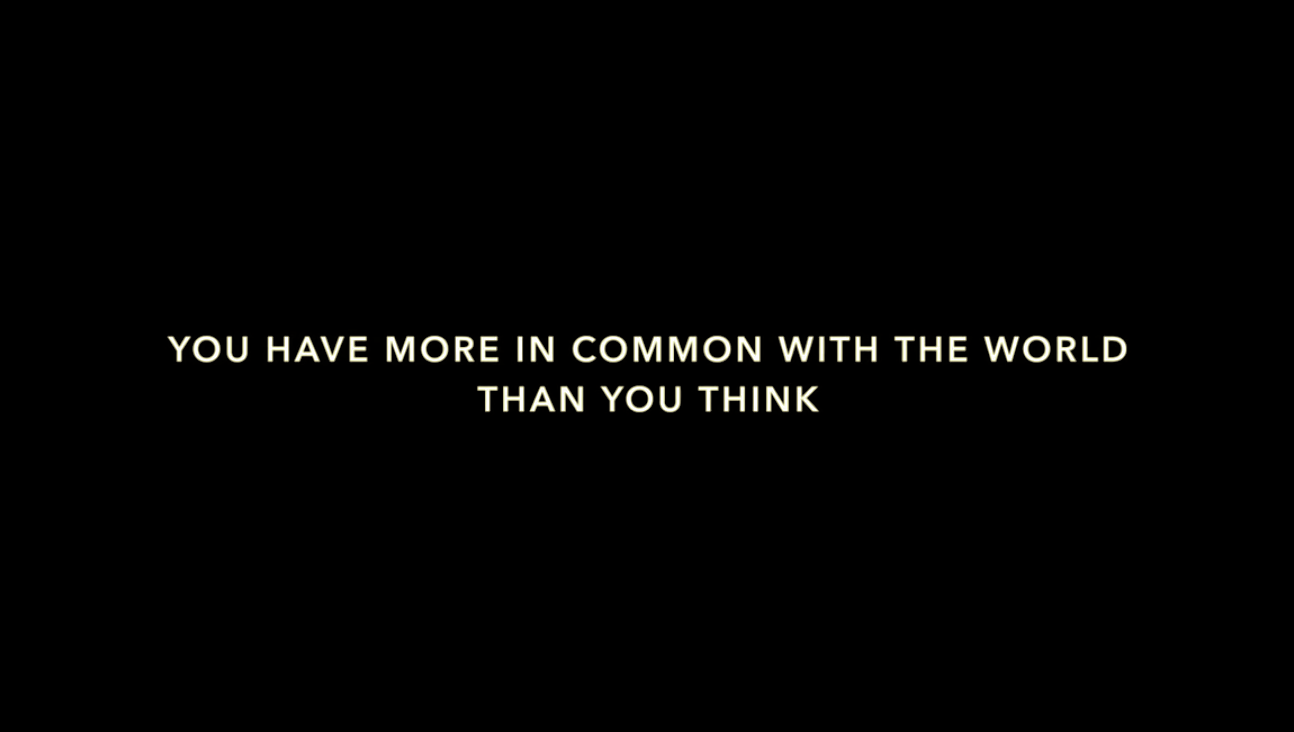 YOU ARE NOT AN ISLAND

Immigration Policy and Law, even at its most stringent and with its impossible impasses, there still exists at the core an acknowledgment of human connection. We can help with the documentation, we can assist and champion your right to work because we acknowledge that not everyone is born with the same opportunity. We acknowledge that human connection and after all we are “far more connected than we might realize”.

Thank you for contacting us. We will get back to you shortly.

Please complete all required fields below.